Dave lives in a poor suburb of Antwerp. He is trying to get his life back on track. But it is his elder brother Kenneth, who has just been released from prison, who gives him the most trouble. Dave decides to treat Kenneth to a trip to the Ardennes – the place where they experienced happiness of a sort when they were children, in the hope of making Kenneth realise that things cannot continue like this. Against all expectations, Kenneth goes along with the idea and takes Stef, his loud and nasty buddy, with him. Something that Dave was not really hoping for.

Dave discovers that his brother and his nasty buddy killed someone. He doesn’t want to have anything to do with it, but Kenneth reminds him that he never grassed him up during those three years Kenneth was in prison, even though Dave was also involved in the robbery that Kenneth had botched up. Dave, in shock, runs away and makes an attempt to turn them in, but at the moment there is no-one around at the Walloon police station except for a secretary, who is not very convinced of the truth of Dave’s hazy story…

The Ardennes was chosen to be the Belgian submission for the Academy Awards in the category Best Foreign Language Film 2016. 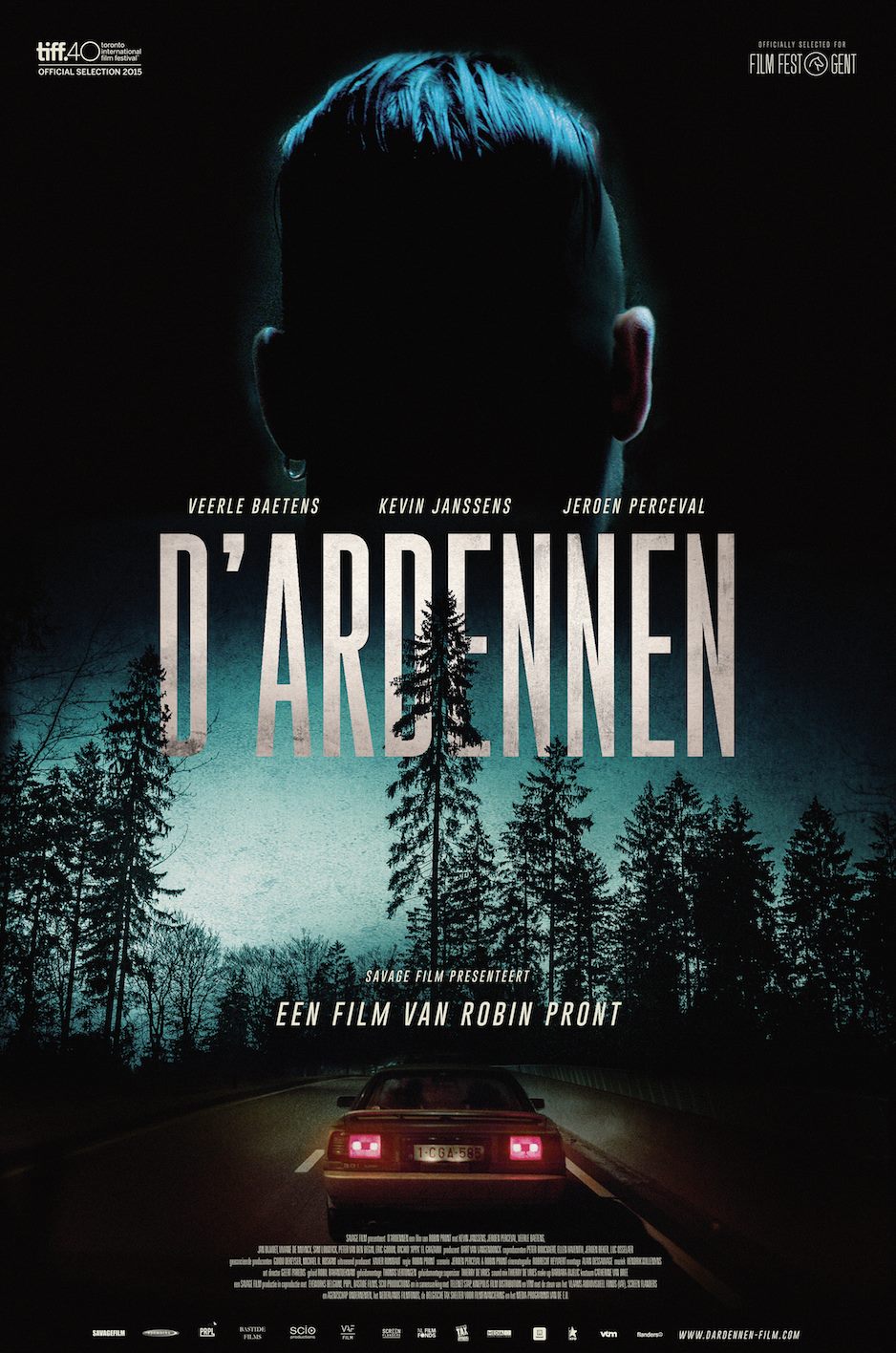 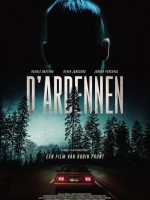