The Paradise Suite is a story about six people finding each other and, sometimes with just one glance, influencing each other’s lives irreversibly. For the beautiful young Bulgarian Jenya, her journey to Amsterdam turns out to be the opposite of what she hoped for. Her grueling captivity forces the angelic African, Yaya, to fight for her freedom – a dangerous fight in which he loses everything but his beloved faith. The Serbian war criminal Ivica, who has just become a father, is painfully confronted with the fact that crimes will never go unpunished. Bosnian Seka has nothing left to live for except her vengeance but as it turns out, it’s that same vengeance that brings love back in her life. And when the Swedish piano-wonder boy, Lukas, runs away from his new temporary home, his father Stig finally realizes that their mutual passion for music is damaging their relationship. 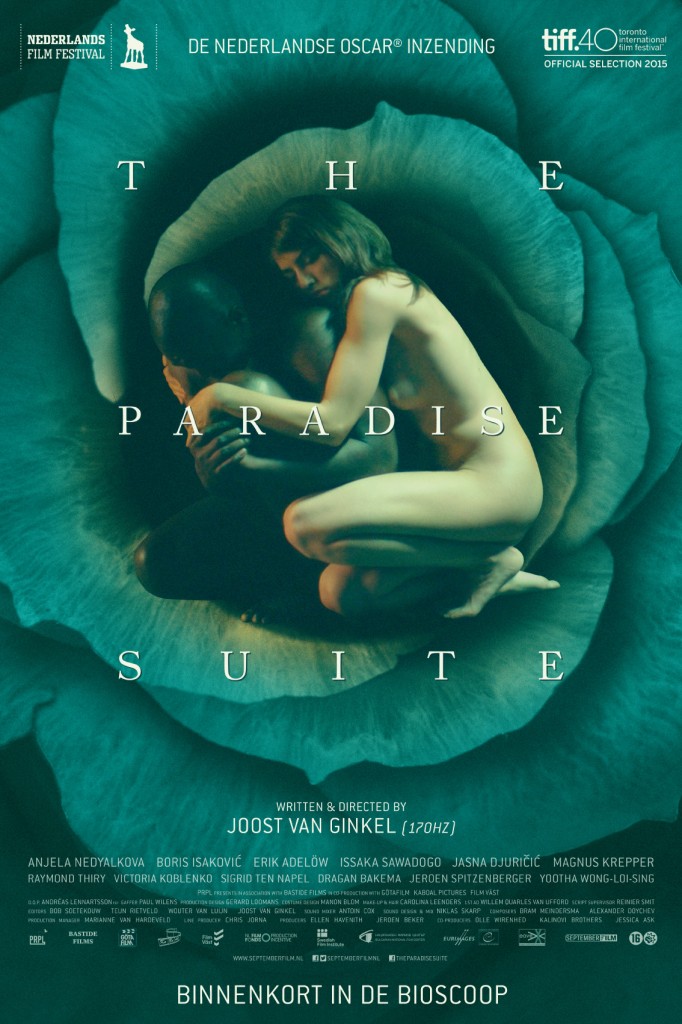