In the comedy- drama CAS, Pepijn and George’s steady, seven-year relationship is shaken up after they allow a young student named Cas to sleep on their couch until he finds a place of his own. Gradually, both men fall head over heels for Cas’ laconic charm and it forces them to reconsider their many long-term plans. Is Cas’ presence endangering their relationship or is he actually a blessing in disguise?

One Night Stand: Dutch broadcasters NTR, VARA and VPRO, Netherlands Film Fund, Dutch Cultural Media Fund and CoBO collaborate to stimulate new talent in developing film and television. For these promising filmmakers they organise the 11th edition of One Night Stand, a series of six (50 minutes) drama productions. PRPL produced these series together with BALDR Film and Viking Film. 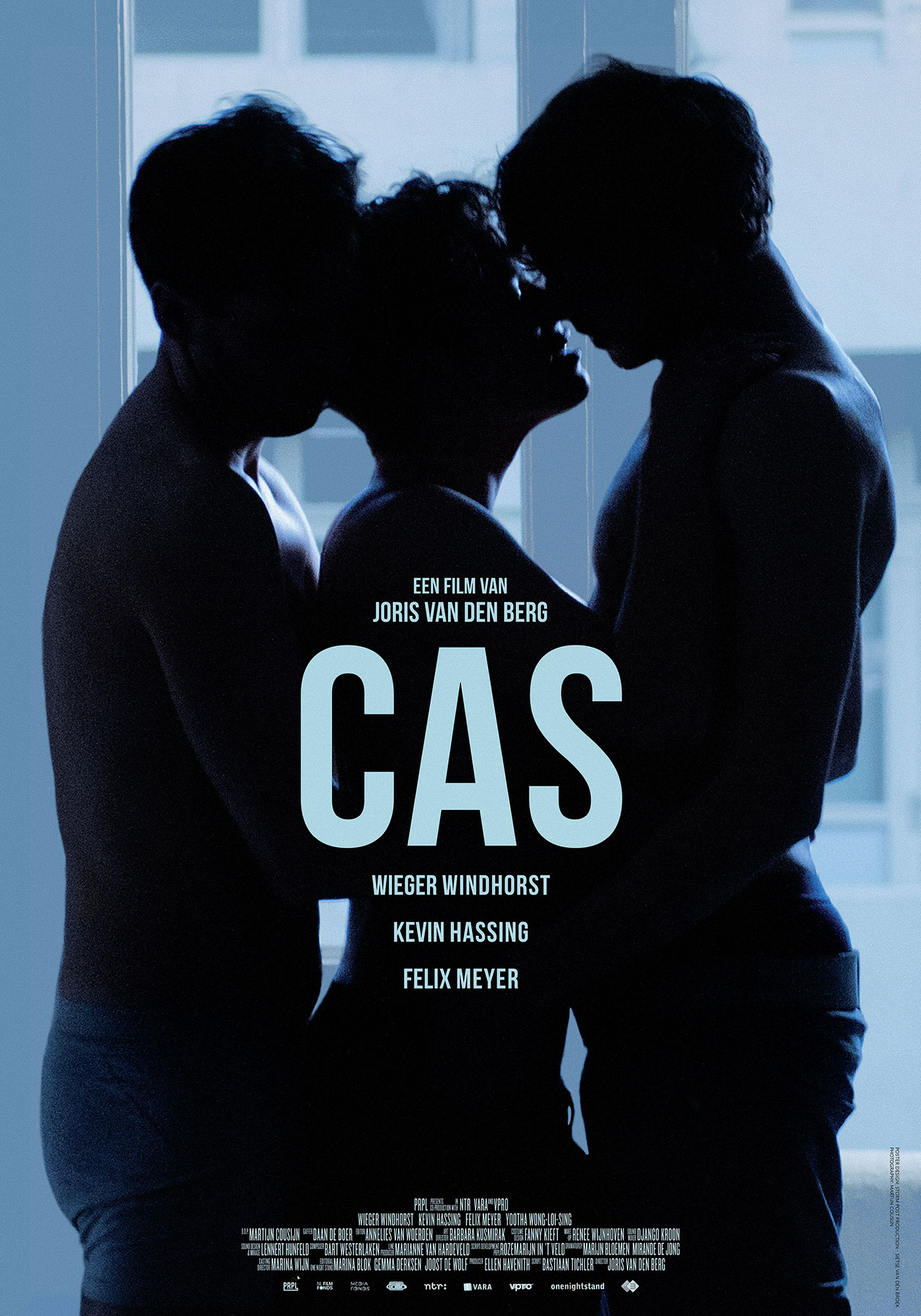