Dutch visitors can view Once upon a Ladder online HERE.

Incredibly enough, one day before the start of his pension and just hours before his 65th birthday, window cleaner Alfred suddenly finds himself stricken by vertigo. A 64-year and 364-day journey through glass and lather reveals why he is afraid to either go up or go down the ladder. And whilst he finds himself to be an accidental Cupid by hitting anyone but himself with his arrows, it’s not until that particular day, 44 years after meeting Dirkje for the first time, that he realizes he has to point the arrow at himself.

Once upon a Ladder is a tragic but utterly romantic comedy about love at first sight and gathering the courage for 44 years to make the first move. 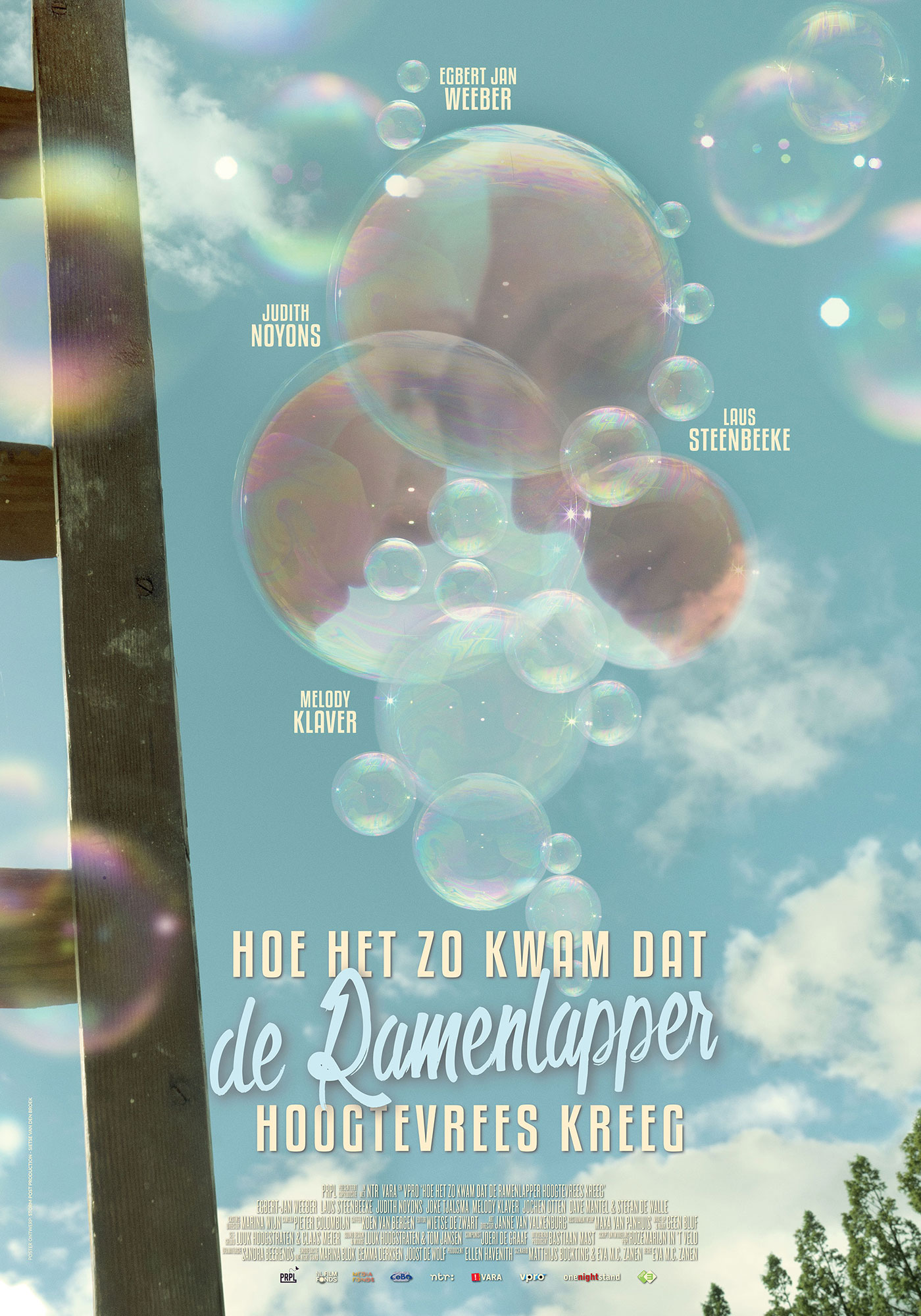